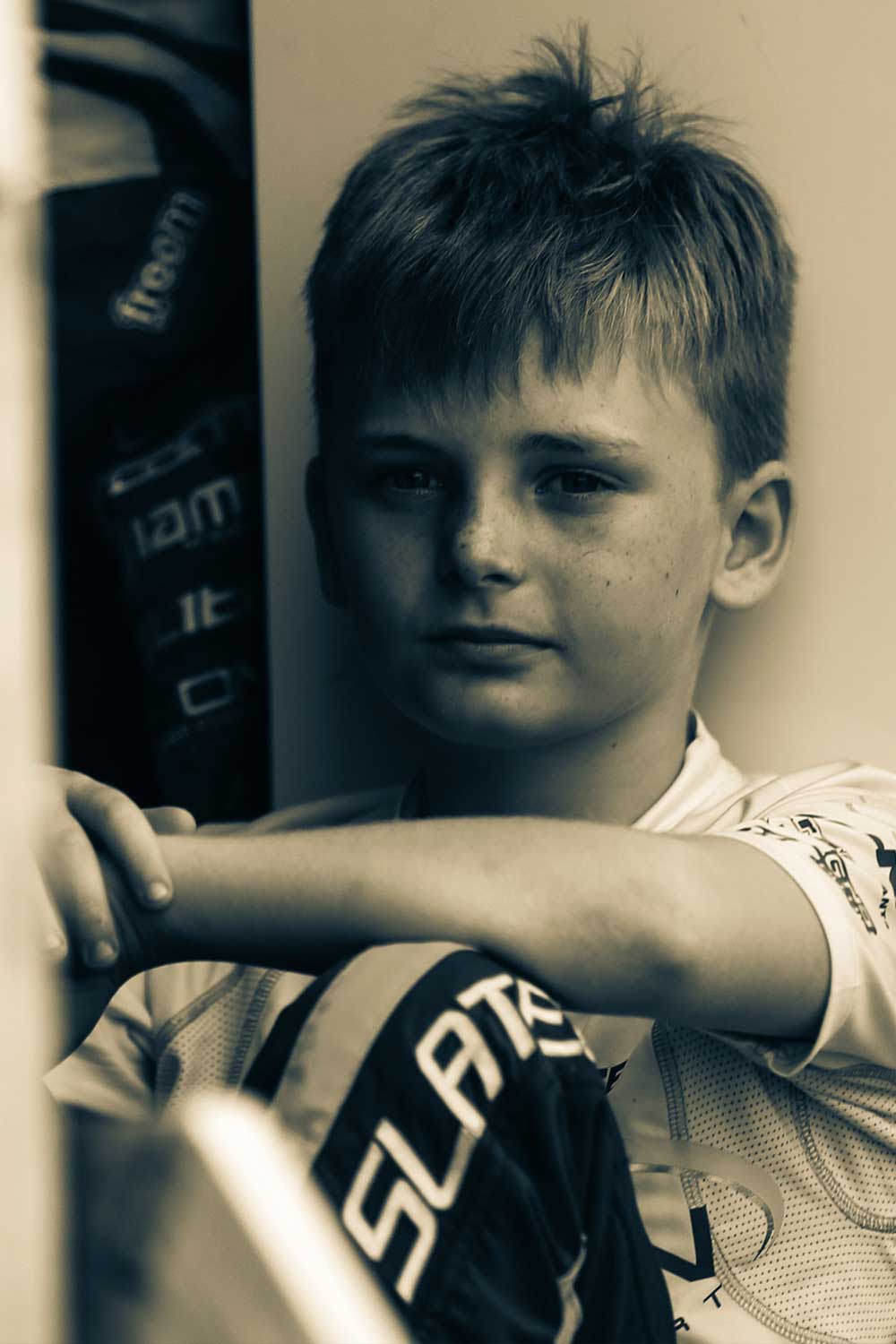 Alfie is competing in just his second year in the motorsport world of karting. He will be racing in a few classes and competing in championships over the UK and Europe, one of which includes the British IAME cadet class that has produced multiple world champions. Alfie will also take part in the Euro IAME Series in which he competed in his previous year where he had a strong finish with top 10 results. The other European series Alfie will enter is the newly formed Champions Of The Future (COTF) where he will be in the highly competitive mini 60 class.

Alfie will be looking to gain more experience in these multiple classes and keep up the exceptional progress he made throughout the 2019 season, hopefully with more solid results and podiums.

Young prospect Alfie Slater will be racing under the elite Fusion Motorsport umbrella who have been the premiere cadet team for over 10 years claiming multiple British titles and European and world titles in various classes.

Watch the progress of a young and upcoming racing driver through his social media including Facebook, Instagram and his race reports through the Alfie Slater website.